Joey C has been in the entertainment industry for over 30 years. As a performer, he has appeared in Las Vegas, Atlantic City, Carnegie Hall, and Lincoln Center, as well as an ABC movie of the week. He has performed on the same stage with Bob Hope, Tony Bennett, Jerry Lewis, Richard Pryor, Gregory Hines, Ray Romano, Mickey Rooney, Milton Berle, and many others.

Joey can perform with his musical group, the Company, with a house orchestra, or with prerecorded musical tracks. His floor shows combine music and comedy that appeal to a wide range of audiences. From Broadway show stoppers to current hits and classic melodies, Joey  presentations are sure to entertain any audience. 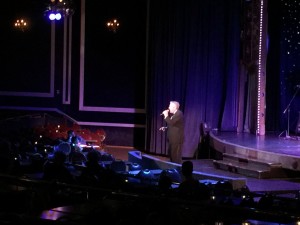 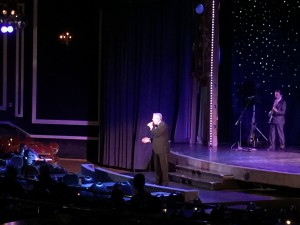