Elaine has very impressive credentials, to include being one of the Top Professional Lookalike Tribute Artists in the US for many years. Considered an expert in quality talent and entertainment, Elaine does a variety of CHARACTERS to include: CYNDI LAUPER, 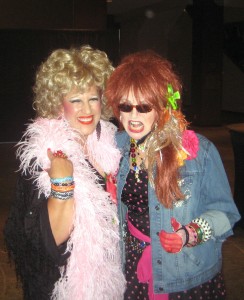 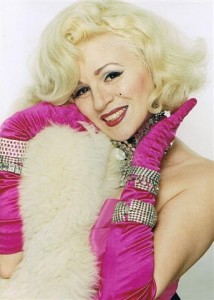 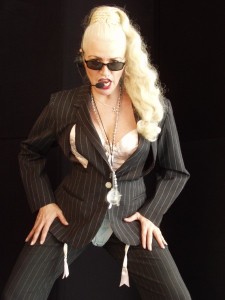 SAMANTHA JONES from Sex and the City and many more. 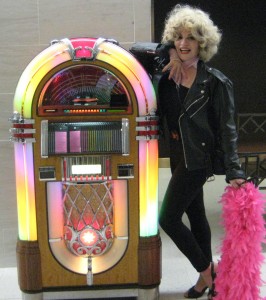 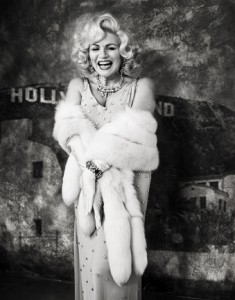 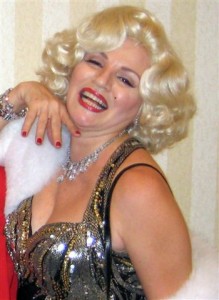 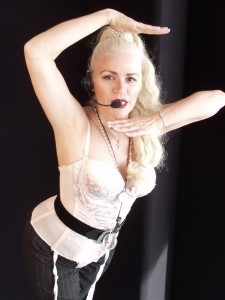 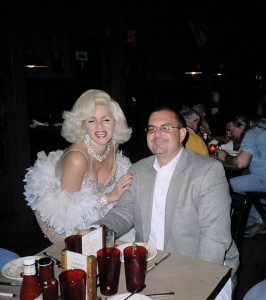 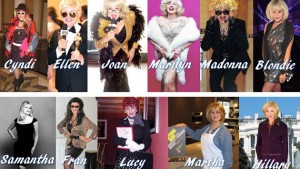