Bi-Lingual Comedian Edgar is a high energy act that always pleases his audience.

Comedian Edgar
Edgar aKa "Tangana" is a NyC Latino Comedian who has conquered Stand-Up Comedy in both English & Spanish with his unique story telling style. He started his public career after being inspired by the "NuyoRican Rule" A Latino Sketch Comedy Troupe based out of the Legendary NuyoRican Poets Cafe! He got his first stage at Stand-Up NY and made people laugh with jokes about how his father didn't agree with this interest in comedy and wanted him to be a "Super" in the Bronx. Since then, the stage has been where Edgar belongs. He has respectfully gotten more and more attention and is now not only recognized as a comedian who has conquered stand-up and produces comedy shows with artist across the country, but as a charismatic host at private, community and charitable events. Look for him on Univision, Telemundo, MundoFox, Colleges across the Country or at a comedy club near you. 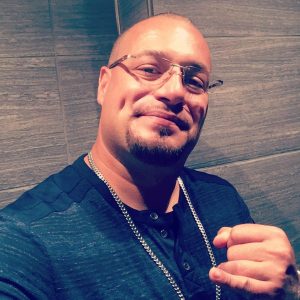