Stand up Shows and strolling magic-

Bill gave his first paid performance when he was 14, and from the age of 15 he became the student, apprentice, and lifelong friend of Slydini, the legendary sleight-of-hand wizard often acclaimed as the premier closeup magician of all time and recently described in the New York Times this year in two extensive pieces by Dick Cavett.

When Paul Newman searched the country for the best magician he could find, he selected Bill.  Harry Belafonte described Bill as, “the most entertaining magician I’ve ever seen.”

Bill’s experience has included sojourns in well-known nightclubs and comedy clubs, on cruise ships and on Broadway--from a featured role (written for him) in the musical BARNUM to backstage consulting on THE MAGIC SHOW starring Doug Henning (also a Slydini protege.)

Recruited by Fortune 100 companies in recent years as a professional prestidigitator, Bill has befuddled senior management for clients such as Citibank, Merrill Lynch, Revlon, ITT, Prudential Securities, Good Housekeeping, ESPN, Newman’s Own, and many more. 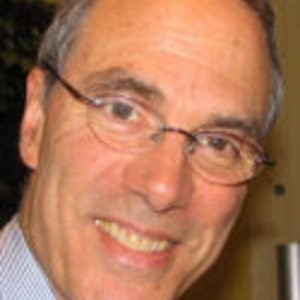